Is Sequoia rearranging deck-chairs on the Titanic? 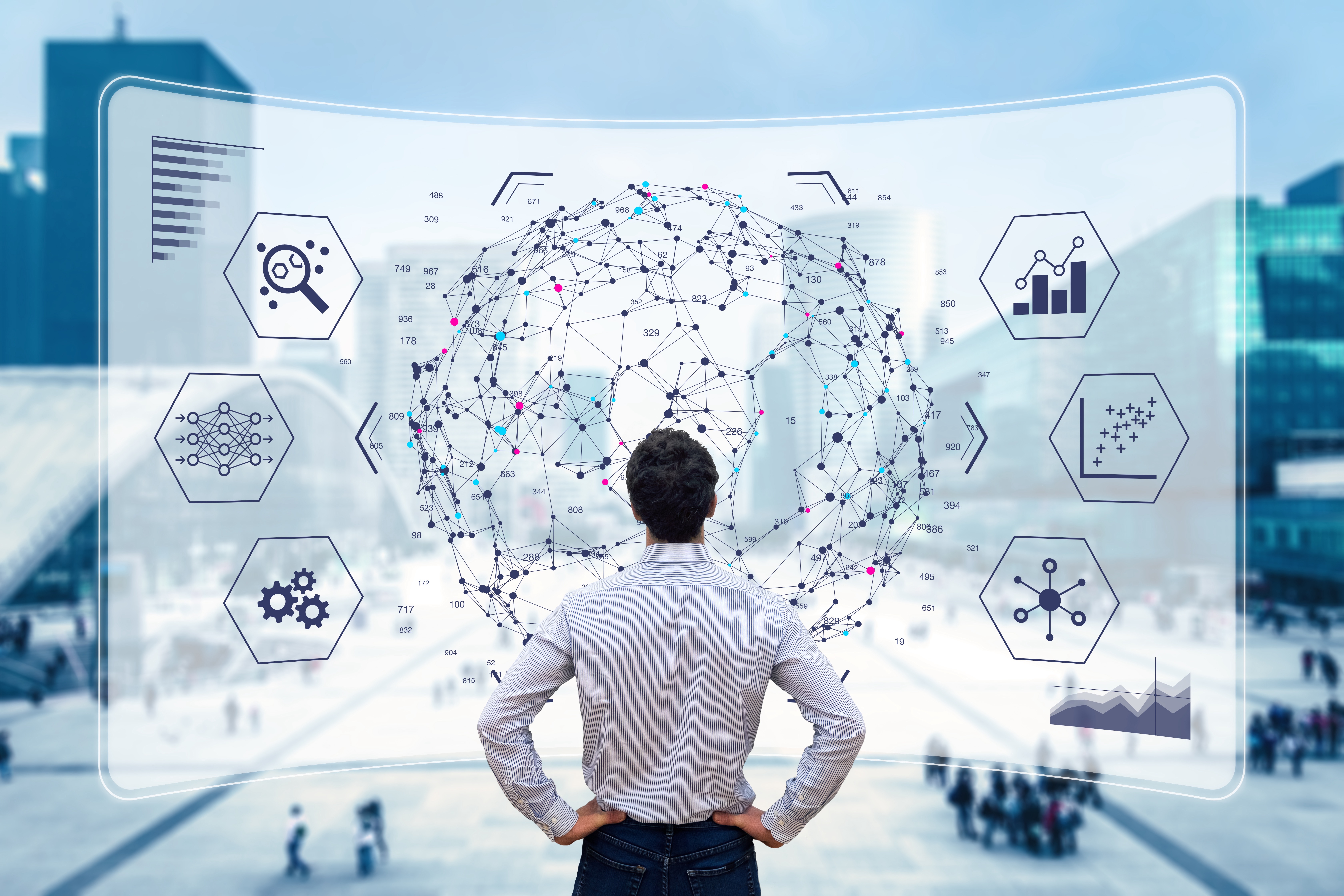 Last month, @Sequoia announced here on Medium that the “rigid 10-year fund cycle” is dead and that their new approach is designed to be “patient capital for building enduring companies”. Should investors be happy?

If Sequoia’s move echoes an earlier era of private equity, the answer may be “no”. Starting more than a decade ago, when KKR, Blackstone, Apollo, Carlyle Group and other leading PE firms went public, it was generally understood that the motive was greater liquidity for their principals rather than the well-being of their investee companies or limited partners.

Sequoia’s restructuring is a new twist. It seems to offer more liquidity for limited partners, with a chance to cash out annually. No doubt Sequoia has read the writing on the wall that says: “VC 2.0 is here.” Despite, or perhaps because of, their position at the top of the VC food chain, Sequoia has been rattled by new investors with compelling alternatives to traditional VC. Riding a wave of data on private companies, the next generation of VC managers offers data-powered strategies, shorter fund lives, and more liquidity without sacrificing the promise of top-quartile returns.

Sequoia’s response is a new open-end, liquid fund, The Sequoia Fund, which will hold public as well as private positions. It will also invest into a series of sub-funds that cover the entire VC lifecycle from inception to IPO. The exit proceeds from the sub-fund investments will flow back into the public portion of the master fund in an evergreen loop.

This “bundling” strategy combines seed, growth, late-stage, and public market investments into one vehicle. The value for investors remains to be seen. It positions Sequoia as a VC and public market manager. In the latter category, Sequoia will start competing with the likes of Cathy Wood’s Ark Funds and other public market firms selling the innovation, supercycle, and disruption themes.

To be successful, Sequoia will need to create the appropriate economic incentives for general partners managing the master and sub-funds. In the current liquid and frothy market for venture capital, the odds are stacked against Sequoia. Credible managers are more likely to launch their own “specialist funds” than stay under a monolithic strategy. Should the market retrench, on the other hand, The Sequoia Fund could very well end up being the structure of choice for large VC firms.

In the medium to long term, the markets are always right. Over decades they have taught us they don’t like conglomerates. Whether you are a FAANG or General Electric, smaller faster competitors eventually disrupt your comfort and force yet another restructuring.

The takeaway from all of this: Venture capital is changing so fast that the old way of doing things looks like the Titanic. Sequoia is rearranging deck-chairs, but the iceberg of data science, computing power and competition from newer more data-driven strategies looms ahead.