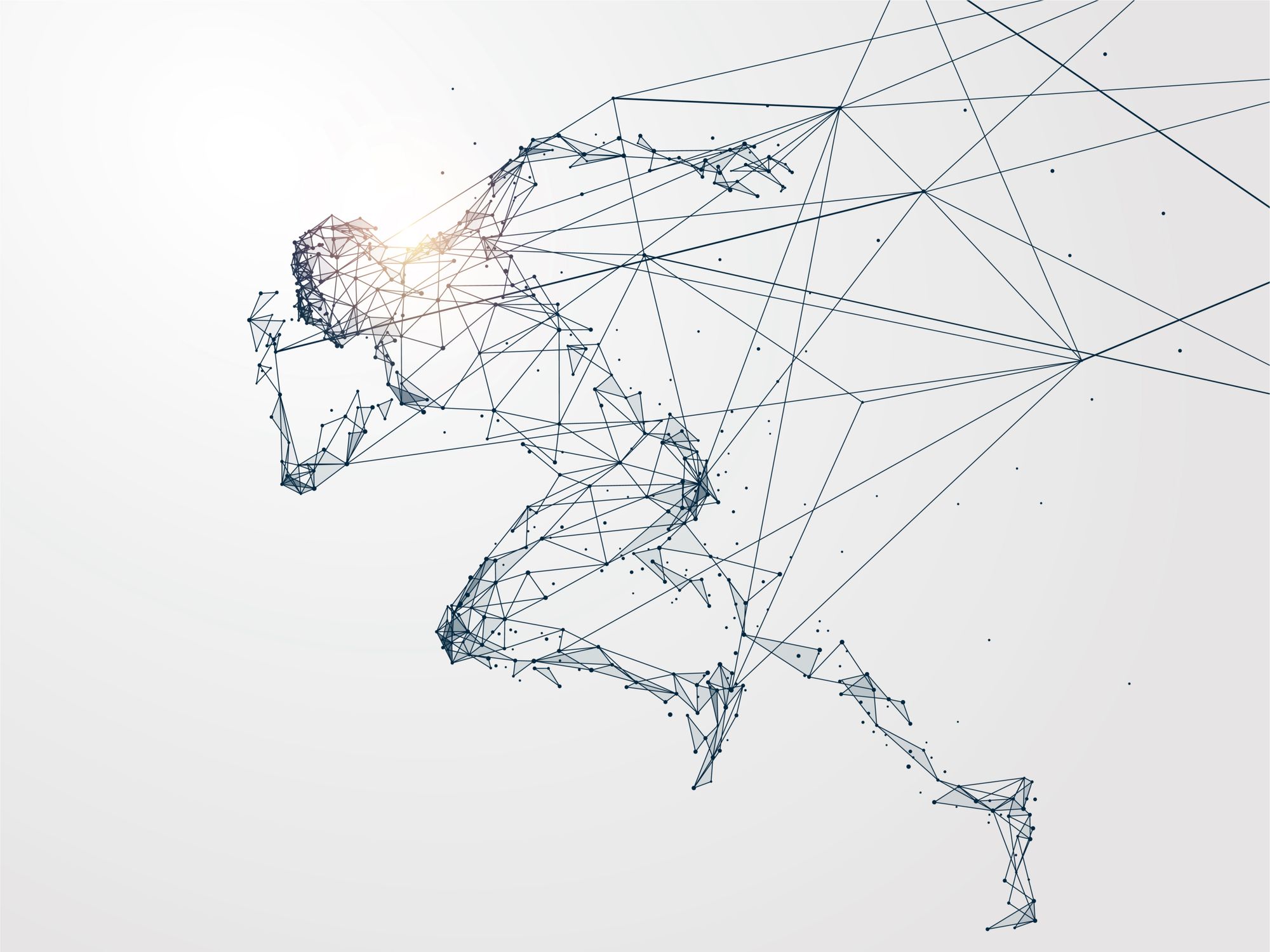 Venture capital is booming. Total capital raised and total capital invested are on track to beat 2020’s record high and the direct private secondary market is expected to grow by more than eight times over the next decade. Further, insatiable demand for VC exposure will drive exponential growth in the number of new start-ups and newly minted Unicorns/deca-Unicorns over the next decade.

This dynamic, together with low fixed income yields and a more favorable regulatory environment has driven a range of new investors into the private technology asset class.

This yield-hungry new liquidity may spur frothy valuations in certain overhyped names; however, dodging these over-valued landmines becomes an easier task when empowered by a rigorous, systematic investment process (more on this later).

But look deeper. Beyond the surging market cycle, venture capital (VC) investing has not changed much over the last 40 years. Personal networks and gut feel still drive the majority of deals, and most interested investors remain locked out of VC altogether. Growing interest from a broader, more diverse group of investors continues to challenge the artisanal VC model, and it has been found wanting in one particular area – late-stage investing.

Early-stage VC generally includes angel through series A funding. It requires investors to bet on companies that may only be ideas or just getting off the ground. Early-stage VC involves high risk/high reward decisions based on sparse data. Several studies suggest the majority of early-stage investments lose money, so why do some investors remain interested? Beyond the thrill of finding “the next Google,” investors can potentially make up for a string of losses with one successful investment.  Over-reliance on “home-runs” is a typical occurrence.

Growth & Late-stage VC (B round and above) is often lumped in with its youthful cousin, but it has distinct risk and return characteristics. In some ways, late-stage private companies share more in common with public companies than with startups. They tend to have established revenue streams and products, hundreds of millions or even billions in enterprise value, large and growing teams, increasingly active secondary markets and, unlike their earlier stage counterparts, substantial data trails.

You Can’t Always Get What You Want

Part of the reason private markets have risen in importance for investors is a great shift downward in the number of companies trading on public exchanges. In the late 1990s, about 8,000 companies were publicly listed but that number is down to 6,000 today after dipping to below 3,600 in 2016. Less companies, bigger capitalization and more efficient pricing characterize the public markets.

Companies are staying private longer, creating more relative value for investors before they go public than after. There are more than 600 VC-backed companies in the U.S. with a valuation greater than $500 million as of July 2021. If just ten of these disruptive firms (1.6%) can one day eclipse the $2T market cap threshold achieved by firms like Microsoft and Apple, this would represent a 50% increase upon the current $40T cumulative enterprise value of publicly listed U.S. companies. Simply, immense current and future value exists within the private ecosystem and these firms are better capitalized than at any point in prior history.

An allocation to venture capital has become a strategic objective for institutional investors who want to participate in the value private markets are creating. In 2020, U.S. college and university endowments allocated 23% of their assets to private equity and venture capital, and half of U.S. multi-family offices were invested in venture capital.

Even though late-stage VC portfolios have been shown to produce fewer losses than early-stage portfolios, a noticeable and large dispersion of returns exists in both categories of VC funds – leaving many investors over allocated to underperforming VC funds. Further, once a high performing VC manager is identified, access becomes nearly impossible as existing investors are given first access to subsequent funds. As a result, most investors, including smaller institutions, do not have consistent, reliable access to top performing VC funds.

This is a stark contrast to the public markets, where top performing equity and bond funds are often only a few taps away. Morningstar lists more than 140 widely available exchange traded funds (ETFs) with risk-adjusted returns within “the top 10% relative to category peers.”

In line with the above, we at EQUIAM believe in the power of systemization and quantitative analysis to automate and dramatically improve human investment decision making. The GENIUS Model is the sum result of 4,000+ man hours of data identification, data transformation, logic creation, insight derivation, and finally, codification. The model analyzes the interplay between momentum and value signals, sentiment signals, alternative data signals, and a variety of other concepts. Most importantly, once each company is assessed it receives a proprietary GENIUS Score and ultimate ranking within the broader assessed universe.

Within the model today, we perform initial assessment and analysis on over 120,000+ companies (i.e., any company that has raised at least 1 VC round since 1996). Next, we filter down our universe using metrics related to size, venture funding history, and business viability. Lastly, we run those filtered companies through the GENIUS Model scoring process.

The final output is our top 30 ranking, (i.e., the 99.8th percentile or better). We solely invest in companies that at the time of investment are in the top 30 ranked firms per the GENIUS Model. And, since the model is dynamic and continuous, we are able to track our existing portfolio for signs of weakness and divest when appropriate.

Despite what the name may suggest, gut-feel investment decisions take time. Standard due diligence is a grueling process that can stretch into months, but issuers must endure it to attract traditional VC investment. Because GENIUS is rapidly assessing a large universe of private companies, EQUIAM can deliver decisions in days, not months. Issuers quickly receive the capital they need to scale and execute their vision without years of strings attached.

By relying on small networks of personal connections, traditional venture capital has created bottlenecks and imposed a growth ceiling on itself. Both issuers and investors would be better served by a larger, more diverse investor base and by adding a new approach that applies the best practices of data-powered, risk-managed investing.

The fact that many smaller institutions and most individuals remain “unventured” has not stopped investors from pursuing new investment strategies in search of returns. For example, money has poured into cryptocurrency and short duration stock options, which are objectively more volatile than a diversified fund of high-quality private technology companies. It’s time for all investors, regardless of wealth, status or geography to have open and efficient access to the public companies of tomorrow, today.

EQUIAM’s goal is to do away with clubby investment circles, the monopolization of issuer information, 12-year lock-up periods, and exclusionary criteria that make venture capital investing look much like it did forty years ago – all while generating less volatile top quartile returns.

EQUIAM funds are designed to offer diversified access, faster capital deployment and a shorter path to liquidity than many traditional venture fund investments. Fund durations are relatively short at four years with a rapid two-year reinvestment period and liquidity from any exit thereafter.

There’s a better way to invest in venture capital. Join us.

Invest in a dynamically managed portfolio of privately held technology companies today, or talk to our team if you have any questions.
Express Interest ›Contact Us
New: You can now invest with your IRA. ›