What can VC investors learn from Stripe? 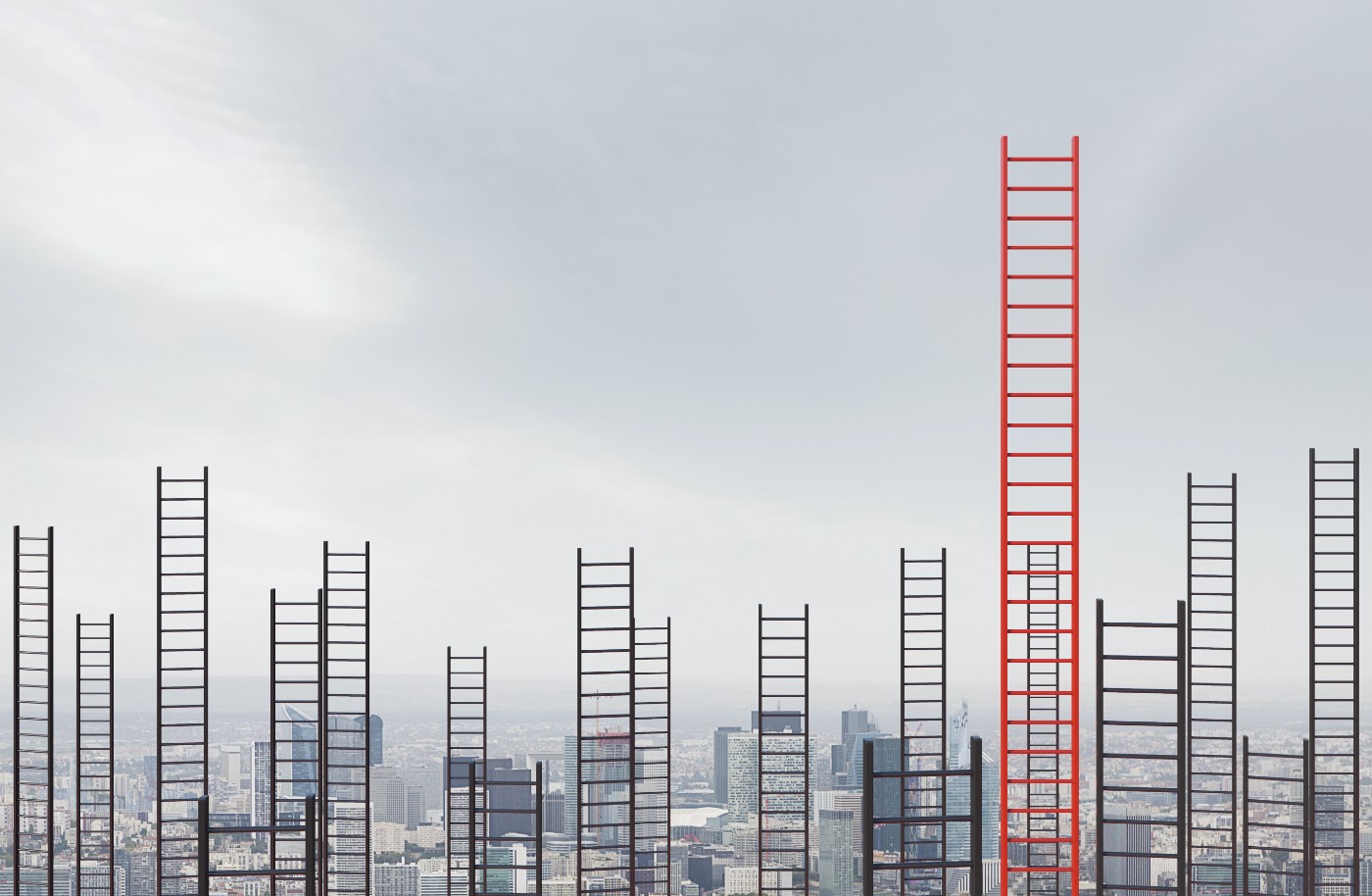 Stripe is a name everyone in venture capital (VC) knows. The e-commerce payments network has the highest valuation of any venture-backed private company in the U.S. Stripe raised $600 million in a Series H funding round in March, which put its post-money valuation at $95 billion, up 2,694% from its Series C pre-money valuation of $3.4 billion.

1. Growth and late-stage VC is no longer a black box.

Stripe has so far measured up well on two important metrics for the FinTech sector that have reflected Stripe’s exponential growth — capital efficiency and revenue per employee. There are various approaches to capital efficiency but generally it measures how well a company uses cash to grow. (EQUIAM has a proprietary version of the metric that focuses on how outside capital generates value.) Revenue per employee is exactly what it sounds like and an indication of employee productivity.

In the past, datasets on private companies were disjointed and unreliable, but the data have improved in both quantity and quality over the last several years. Today, there is a robust and highly analyzable universe of private company data. Quant-minded investors with sufficient expertise and analytical skills can now “see inside” companies like Stripe to evaluate their prospects.

2. Growth and late-stage VC is a distinct and increasingly active market.

The light streaming into VC’s once dark club highlights the distinction between early and later stage companies. As we noted in a previous post, the data make clear that growth and late-stage venture-backed companies (i.e., Series B+) are more like public companies in many ways than their earlier stage (Seed, Series A) counterparts.

Stripe is no garage operation. It has more than 4,000 employees, global operations, and $7.4 billion in FY2020 gross revenue. Its huge enterprise value has been validated by eight funding rounds and activity in the direct private secondary markets. Case and point: a secondary transaction by Silver Lake and Shopify in June 2021 valued Stripe at $152 billion, a 38% jump from its previous funding round in March.

As companies stay private longer, the need for consistent, reliable access to VC funds has only grown for those investors shut out of the private markets. At 12-years-old, Stripe has reached the average age that U.S. venture-backed companies went public between 2000 and 2015. This is about 60% longer than in past decades. From 1980 to 2000, the average company age at IPO was only 7.5 years.

If Stripe goes public at a valuation of $152 billion, it would be a startling 75 times its Series C valuation of $1.75 billion in 2014. Investors who purchased Stripe’s new, publicly traded stock at that valuation would have little chance of seeing a similar increase. To put this in perspective, Stripe’s public market value would have to grow 5 times larger than Apple or Microsoft to achieve such a result.

EQUIAM has a position in Stripe.

Do you think VC’s clubby investment circles are working just fine or is there a better way? Should the VC club just be more inclusive or bulldozed for a whole new approach? Join the debate about opening VC to a more diverse group of investors here or on LinkedIn.